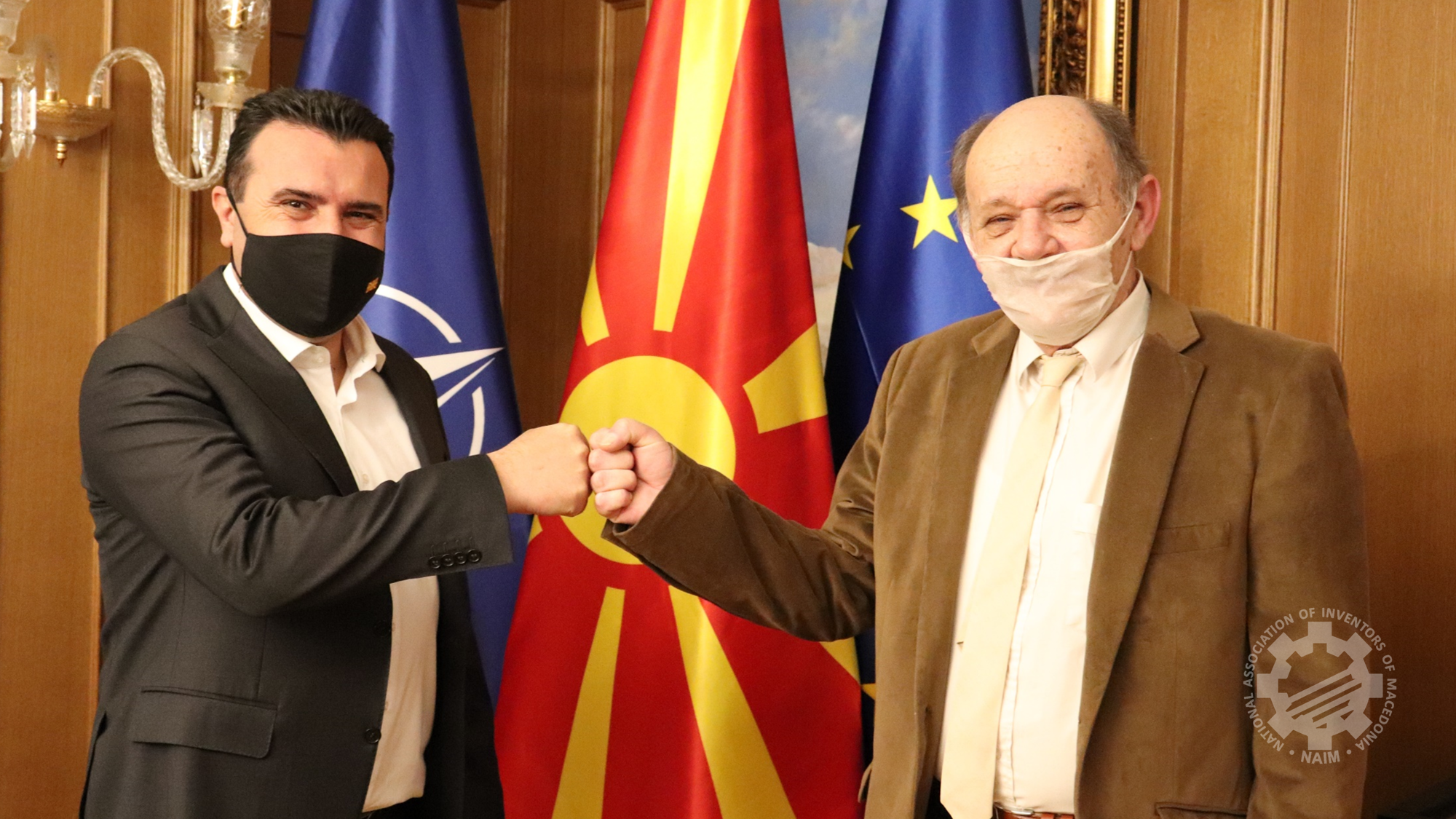 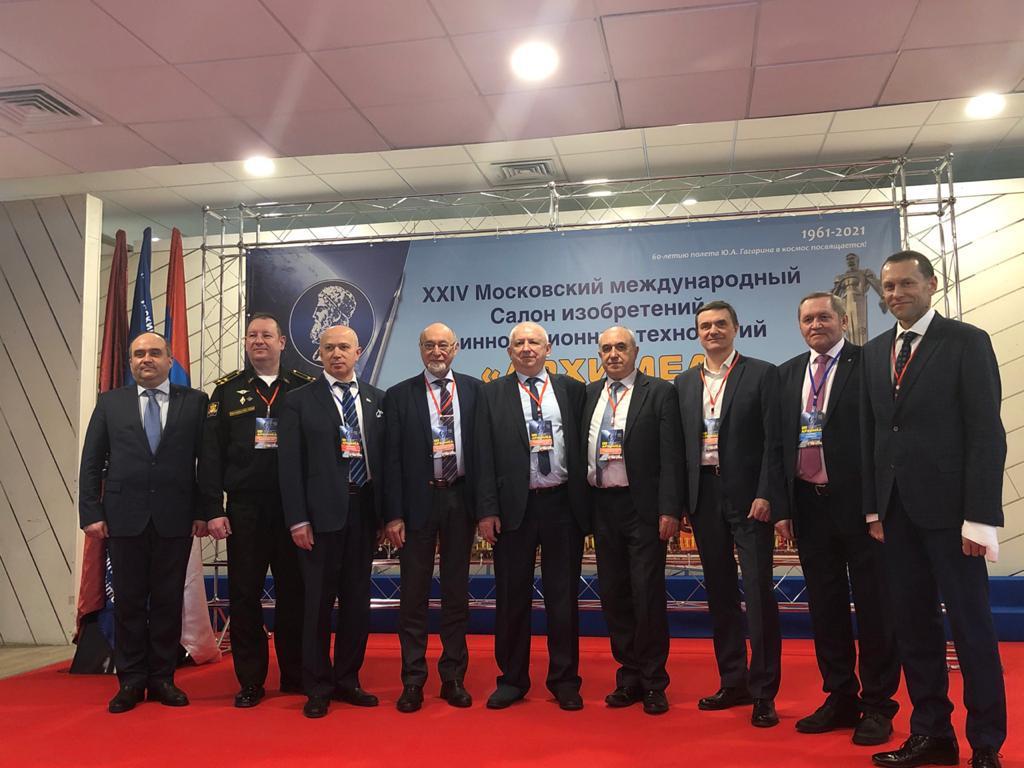 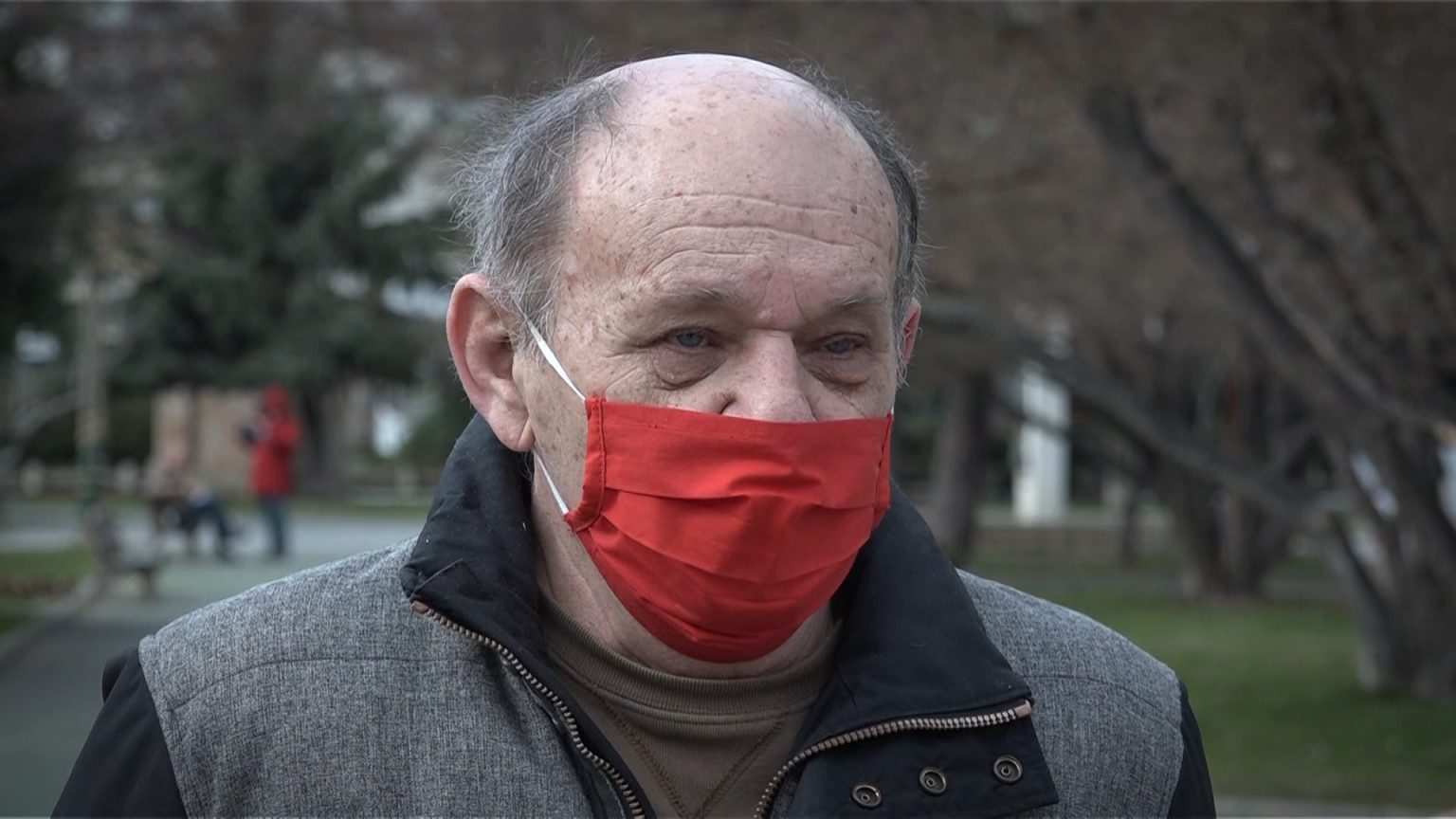 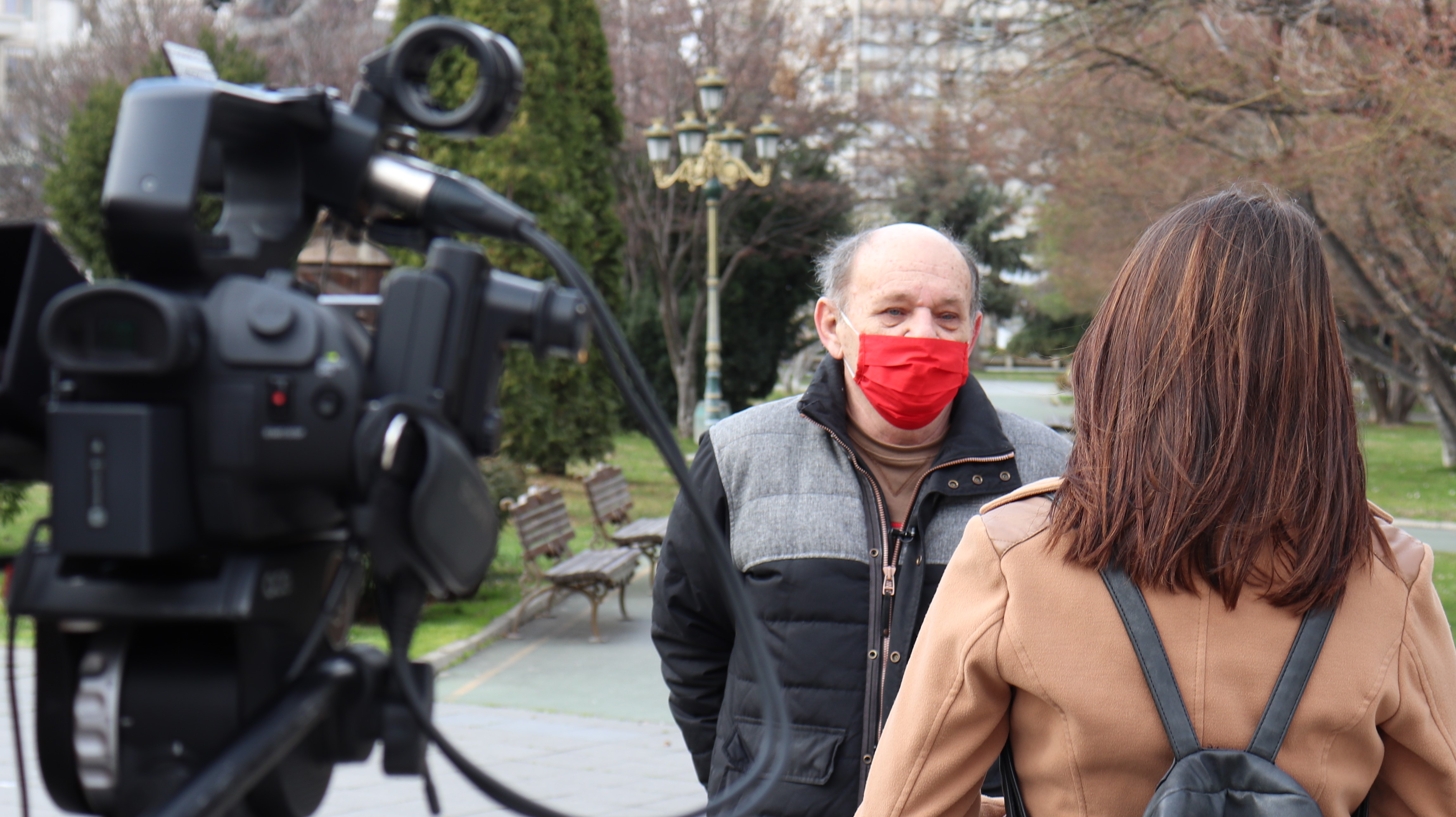 THE PRESIDENT OF NAIM IN AN INTERVIEW FOR ALSAT TELEVISION ON MONDAY, MARCH 22 AT 10 PM 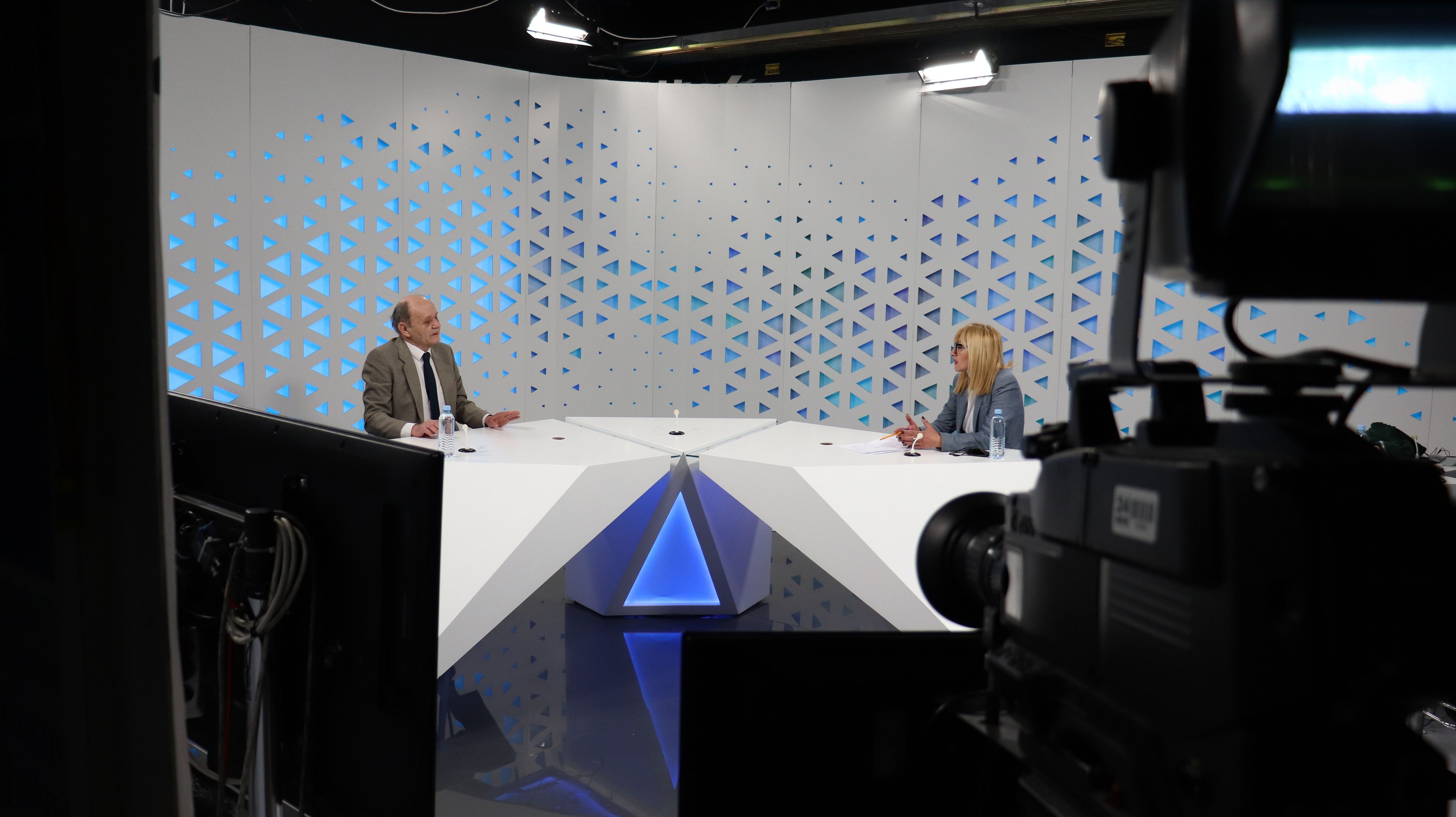 Last Wednesday (July 7, 2021) was held the ceremony marking the fifth anniversary of the National Association of Inventors of Macedonia (NAPM), which was held on the green roof of the House of Builders in Skopje.

In honor of the five-year jubilee of the ceremony, the promotional video for the work of NAPM in the past 5 years was presented, made by the young member of the association Marko Shipka. The latest technological and social innovations of individual talents were also promoted – authors / innovators, members of NAPM, and two of them were presented as innovations that can be applied in the City of Skopje.

Besides the Mayor of the Municipality of Centar – Sasa Bogdanovic, the State Secretary of the ARM – Dragan Nikolic and the President of the Council of the City of Skopje – Ljubica Janceva, the Director of the State Office of Industrial Property – Goran Gerasimovski had his speech and presence.

He stressed that the greatest future of the Republic of Northern Macedonia are precisely the Macedonian inventors who with their innovations make great changes in the whole society, and thus facilitate the lives of all citizens. Gerasimovski at the head of SOIP continue with the full support of the National Association of Inventors of Macedonia.

In addition, watch the promotional video of NAPM and the statement of the Director of SOIP, Goran Gerasimovski: 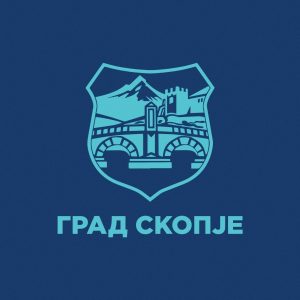 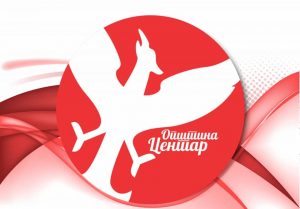 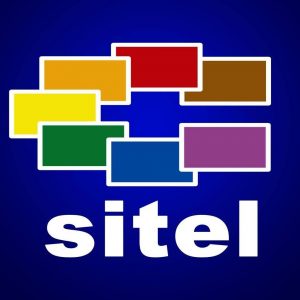 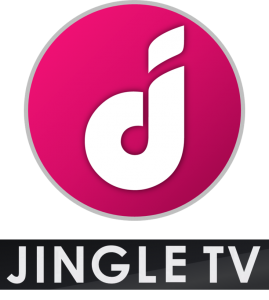 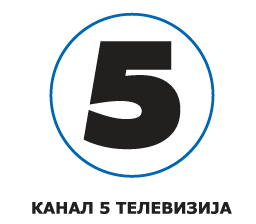 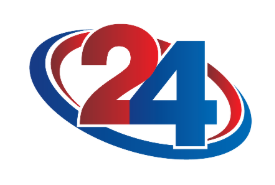 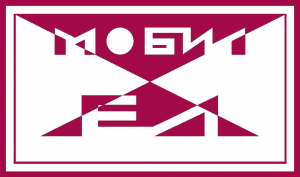 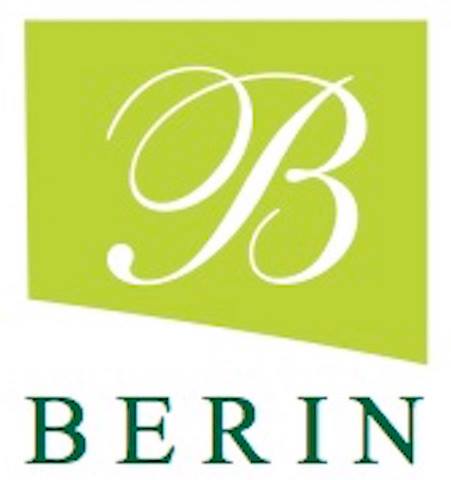